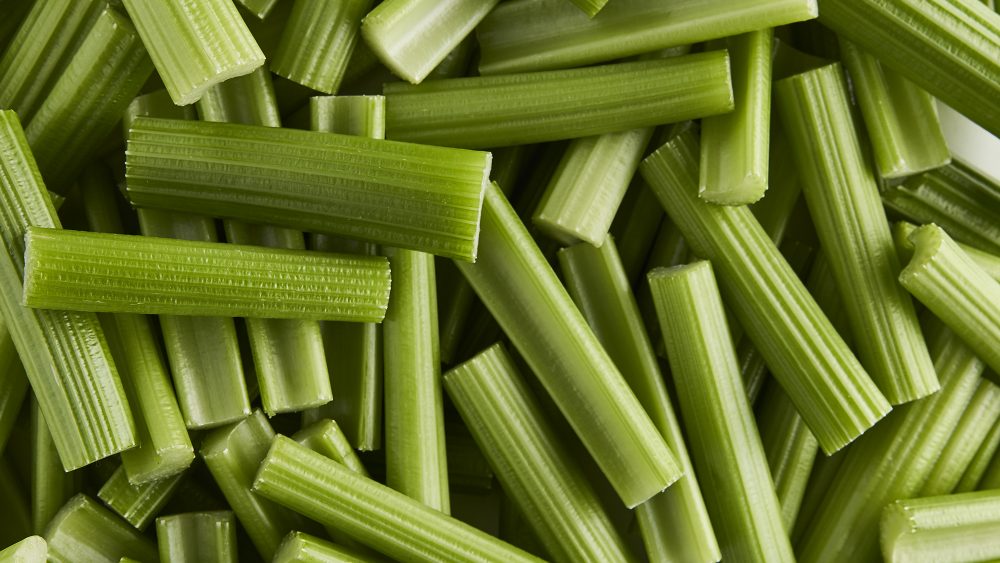 Celery and the Flu Season

We’re still trudging through winter here in Victoria, which means flu season. Coughs, runny noses, sore throats… how can celery help? As a part of a good nutritious diet, of course. The John Hopkins Health Review published a User’s Guide to the Common Cold (x) which ran through a breakdown of both evidence-based treatments as well as recipes to help people avoid falling sick during the flu season.

Cold or Something Else?

Self-diagnosis can be a bad idea–if you’re ill, we highly recommend seeing a doctor to get peace of mind. According to the User’s Guide, there are ways where you can make a guess about what you have:

“It’s really difficult to lay out a critical symptom that is or is not associated with either cold, flu, or allergies,” says Andrew Pekosz, an infectious disease specialist at the Johns Hopkins Bloomberg School of Public Health. “There really are an awful lot of gray areas between them.”

Often it’s a matter of severity and the speed of onset. Colds can tease their arrival with a couple of days of mild sniffles or a tickly throat. With flu, you can feel great in the morning and horrible by evening. Another clue is how active flu is in your area. Regional flu outbreaks are closely monitored and will likely be on the local news. Pekosz also suggests checking out websites such as FluNearYou.org, which compiles both user-reported data and figures from the Centers for Disease Control to track flu at the ZIP code level. Allergies—which cause coldlike nasal chaos—are seasonal, and weather reports and apps usually include pollen reports.

If it’s a cold chances are you won’t need antibiotics–the large majority of colds are viral in nature–but you’d likely need this confirmed by your doctor.

Rachel Waldman, an acupuncturist and herbologist with the Johns Hopkins Integrative Medicine and Digestive Center, recommends the following soup for flu season: 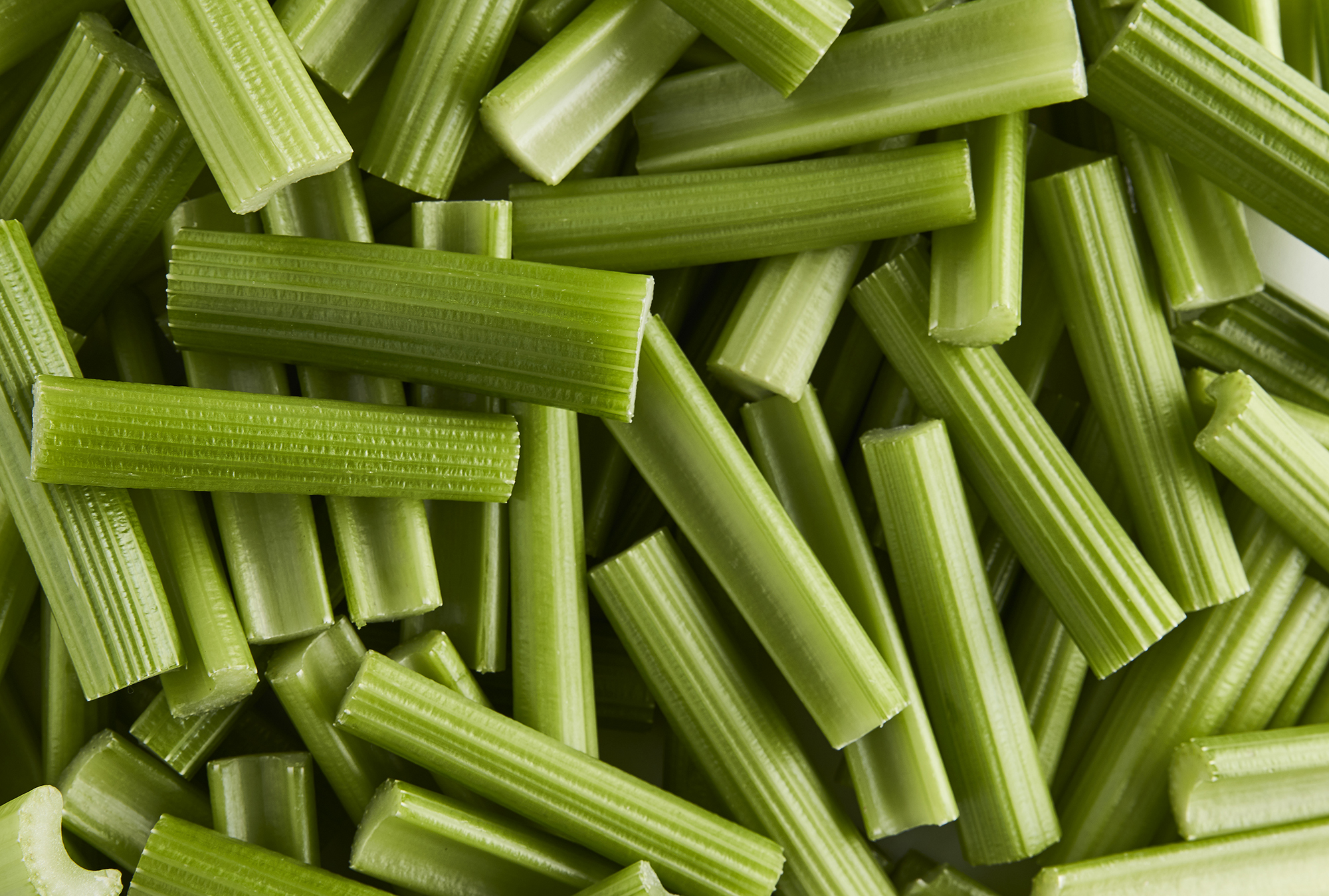