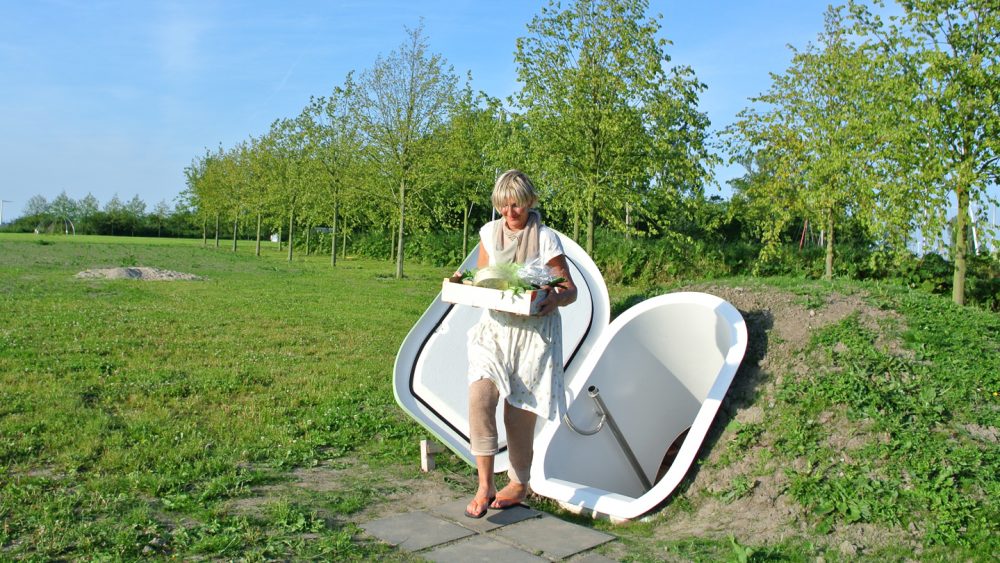 What is a Root Cellar and Do I Need One?

What is a Root Cellar and Do I Need One? A short history of root cellars in Australia, their practical installation, and uses.

What is a Root Cellar?

In the past, before the invention and widespread use of refrigerators, there were root cellars. This was especially important to survive winters or periods of famine. You might have seen a great deal of discussion about storing up for the winter, for example, in the last season of Game of Thrones. If you have a basement in your house you might already have the perfect setup for a root cellar. Via Michigan Uni, here are some ideal conditions:

A History of Root Cellars

Historians now believe that the first Australians had complex systems of agriculture: the first farmers, with an intricate knowledge of cultivating native flora and fauna. They preserved the surplus in houses, sheds, and secure vessels. They were also the world’s first bakers, a detail discussed, among others, by author Bruce Pascoe:

Explorers’ detailed accounts of packed piles of hay, grain surpluses and three-metre wells contrast with the widely held, skewed view of Aboriginal people as “mere wanderers across the soil” (as Pascoe mentions in the book), revealing instead a sophisticated approach to cultivating and storing food via agricultural methods alongside hunting and foraging practices. According to Pascoe, the diffusion of the simplistic hunter-gatherer image served to justify the dispossession of Aboriginal people.

Long-term food storage methods by Aboriginal Australians include seed stores and fruit that were wrapped in paperbark and placed in grass-lined 6-m long trenches that were filled with soil.

Some people have taken a more high tech, designery approach to the root cellar. From the Netherlands, via Weltevree, comes the Groundfridge:

So Do I need a Root Cellar?

Well… if you have the space, and the means (or if you already have a suitable basement), why not. Especially if you’re into prepping for end of the world scenarios. Otherwise, it’s possible to store parsnips and celery for weeks in your fridge. Stay tuned for more information!