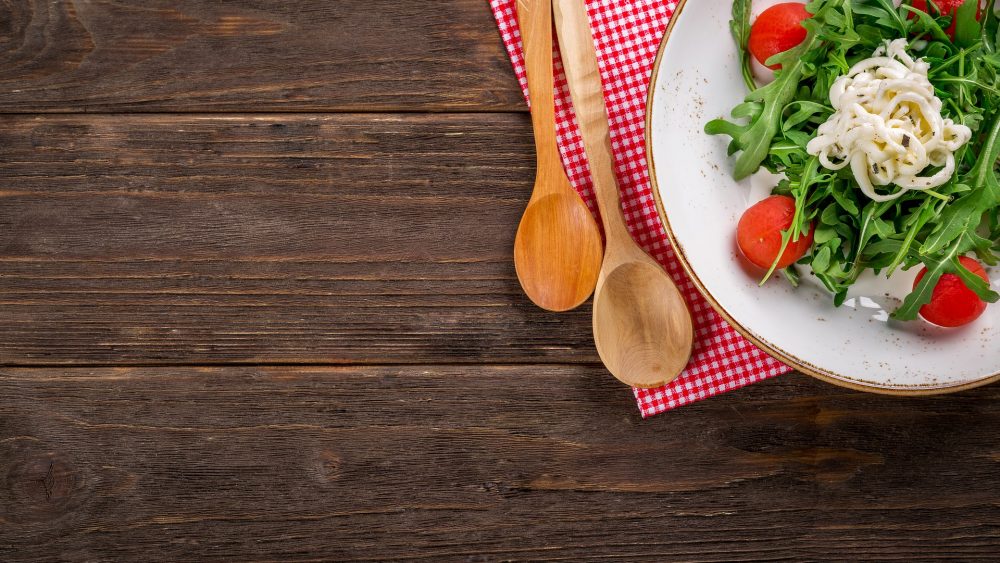 ICYMI: Why We Fell for Clean Eating

In case you missed it: The Guardian‘s published an article about clean eating and why we fell for it this now-debunked trend:

At its simplest, clean eating is about ingesting nothing but “whole” or “unprocessed” foods (whatever is meant by these deeply ambiguous terms). Some versions of clean eating have been vegan, while others espouse various meats (preferably wild) and something mysteriously called “bone broth” (stock, to you and me). At first, clean eating sounded modest and even homespun: rather than counting calories, you would eat as many nutritious home-cooked substances as possible.

But it quickly became clear that “clean eating” was more than a diet; it was a belief system, which propagated the idea that the way most people eat is not simply fattening, but impure. Seemingly out of nowhere, a whole universe of coconut oil, dubious promises and spiralised courgettes has emerged. Back in the distant mists of 2009, James Duigan, owner of The Bodyism gym in London and sometime personal trainer to the model Elle MacPherson, published his first Clean and Lean book. As an early adopter of #eatclean, Duigan notes that he “battled” with his publisher “to include ingredients like kale and quinoa, because no one had ever heard of them”. Now quinoa is in every supermarket and kale has become as normal as lettuce. “I long for the days when clean eating meant not getting too much down your front,” the novelist Susie Boyt joked recently.

And there we have it. Of course, it’s still good to eat more veggies, less refined sugar, and less meat, as Giles Yeo of the Institute of Metabolic Science in Cambridge mentions in the article. Don’t panic. Eat balanced meals. For some inspiration on what to cook next, check out our recipes section.