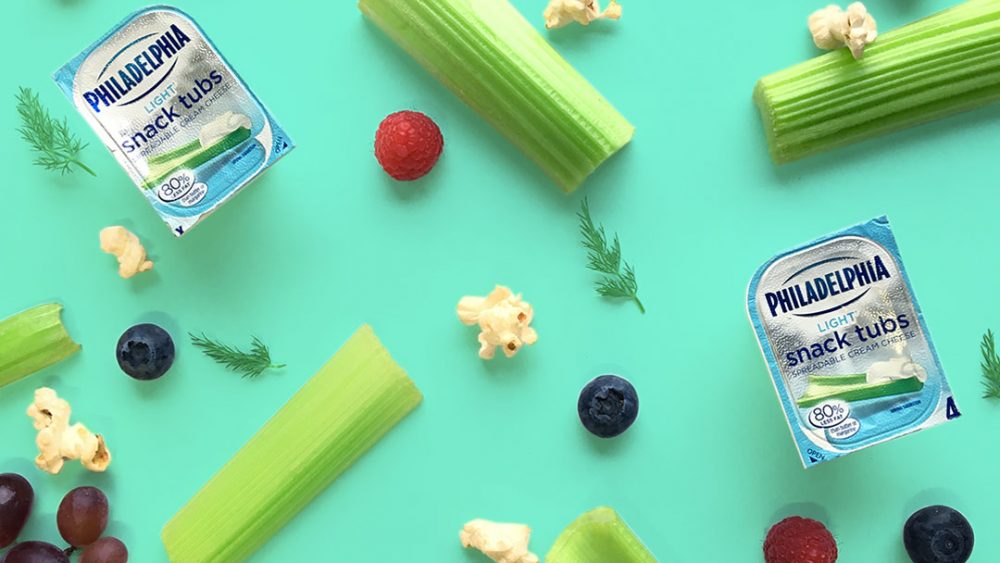 Here are some of the popular celery myths out there. True or false? We do the research. Whether you love or hate celery, here are the facts.

We recommend celery as a key part of a healthy, balanced diet with lots of exercise. Need inspiration? Check out our recipe section. Happy eating!