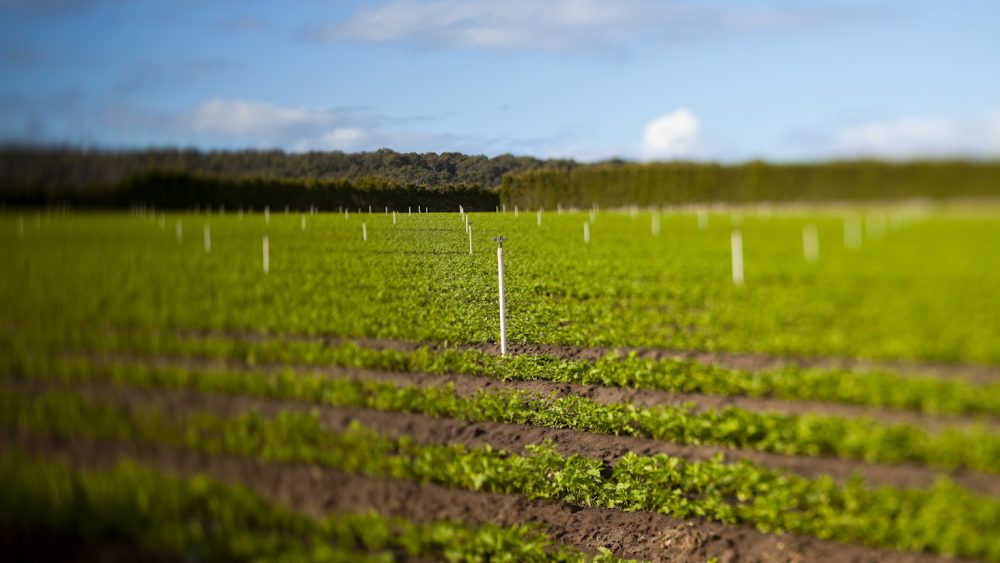 Freezing parsnips and celery–should you or shouldn’t you? Veggies are best when they’re fresh, but if freezing is a great way of preserving your leftovers so that you don’t contribute to food waste. Here are our tips: