The holiday season is nearly here, so here’s another classic for the season: a creamy, chewy, appley, buttery parsnip gratin. Yum! This recipe is by Chef Thomasina Jean “Tommi” Miers, founder of the Wahaca chain of Mexican restaurants. Previously a tax consultant, a trip to Mexico changed her life, and she went on to win UK’s Masterchef competition in 2005. Flush from success, she managed to persuade a possible investor to go on a whirlwind trip with her to Mexico, where they tried several restaurants, and the rest is history. Her first restaurant opened in London in 2007, and she hasn’t looked back since, with restaurants across UK and beyond.

Have a favourite gratin recipe of your own? Let us know! In the meantime, you can grab all the ingredients for this–including our parsnips–at your local supermarket. 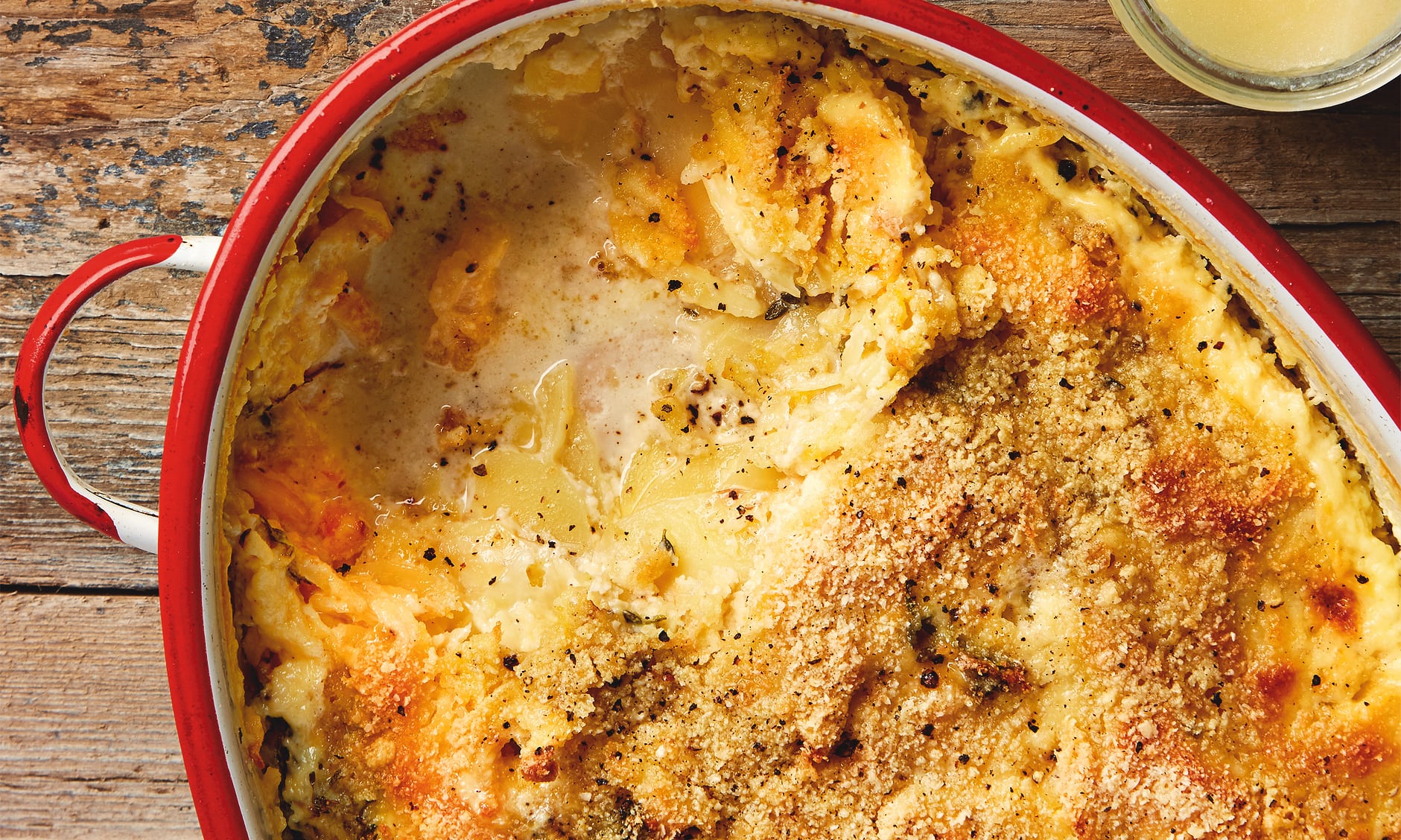 For the apple allioli